Why were drones developed?

Drones date back to the mid-1800’s, when the European military used balloon aircraft to deliver bombs. Drones further evolved, and in WWII emerged in as a surveillance aircraft. As time went on, drones further transformed and their uses continued to grow. Drones can do many things other technologies can’t do – including go indoors, be unmanned, and are perfect for surveillance or risky situations where humans can be injured.

How long can drones fly?

This varies by brand, and payload. Aerial and Drone Services owns and operates DJI drones, which are a high-end brand and can fly for over 20 minutes with a large camera attached. However, it’s easy enough to swap batteries and keep going, so fly times are not an issue if you have the right equipment.

How high can a drone fly?

Drones are legally allowed to fly up to 400 feet in the United States. This is to ensure drones do not interfere with airplanes or helicopters.

What is a drone?

A drone is any aircraft that can fly without a pilot in it. Also called unmanned aerial vehicle (UAV).

Are warrants needed to fly drones / can footage be used legally?

The requirement of a warrant to gather evidence through the use of sUAS is recommended, but consulting with the local District Attorney is necessary. Our retired pilot photographers are experienced, discreet, and follow all privacy guidelines and warrant directives.

What are some ‘odd’ things drones are used for? 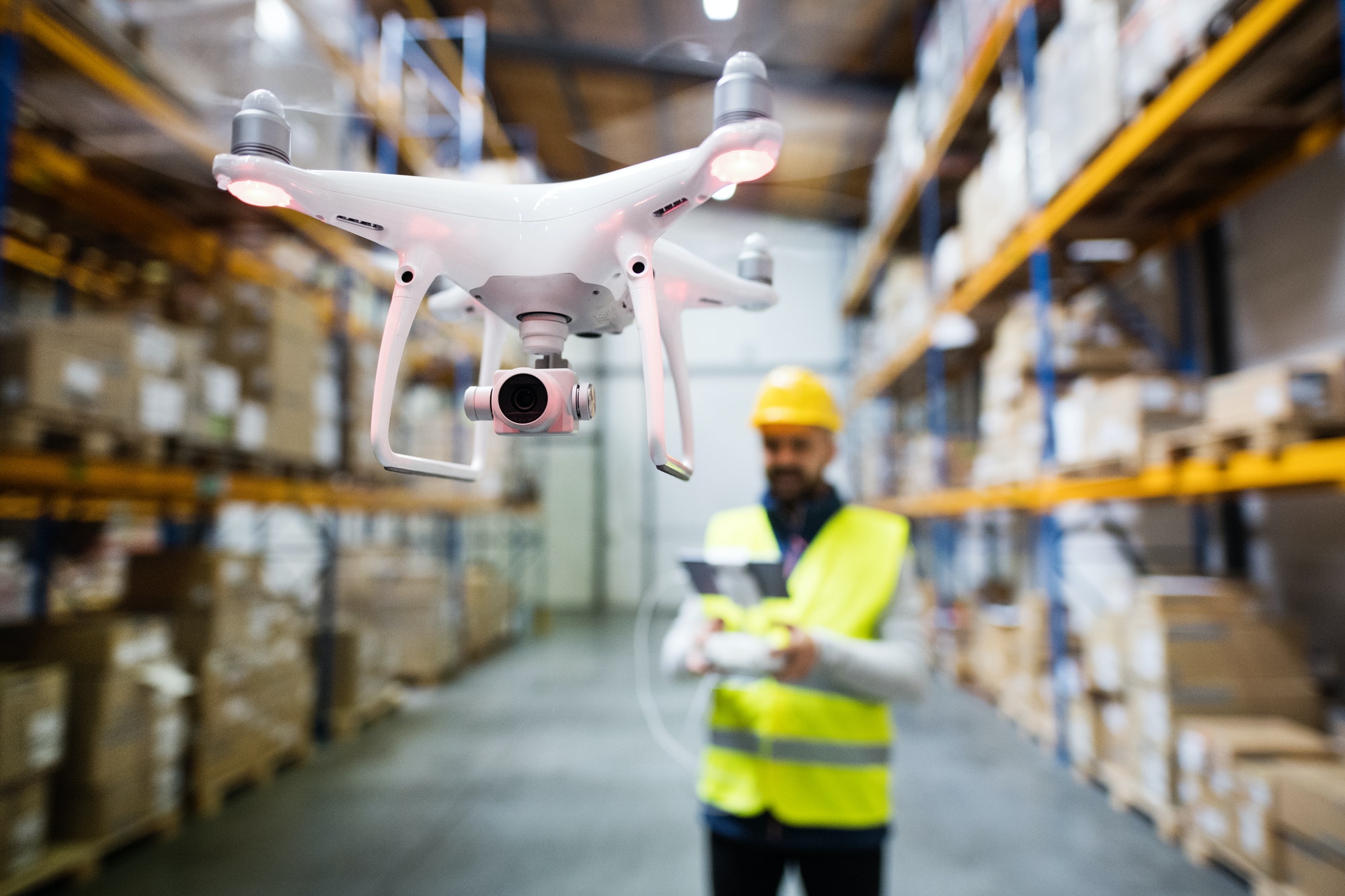 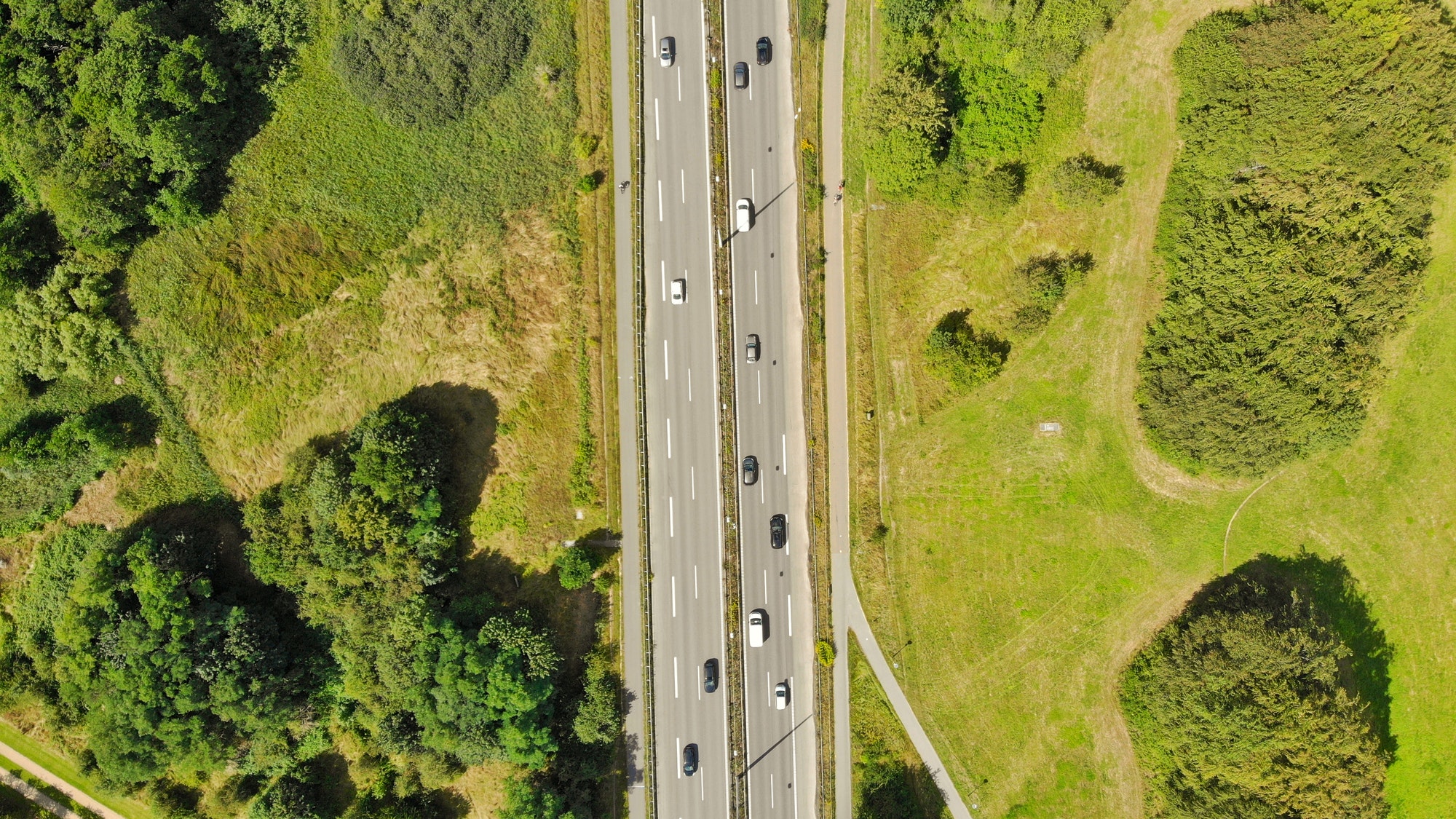 Let Aerial and Drone Services help you with your aerial view needs. We serve both industrial and individual sectors, and have a variety of packages to choose from. Don’t be intimidated by the cost – we have very reasonable packages and will work with you to find an option to fit your budget. We’ve been doing this for 20 years, have thousands of hours of flight time, and have the equipment and expertise to help with your aerial needs. Contact us today for more information!